The Use of Identification Evidence from Eyewitnesses and Video Evidence 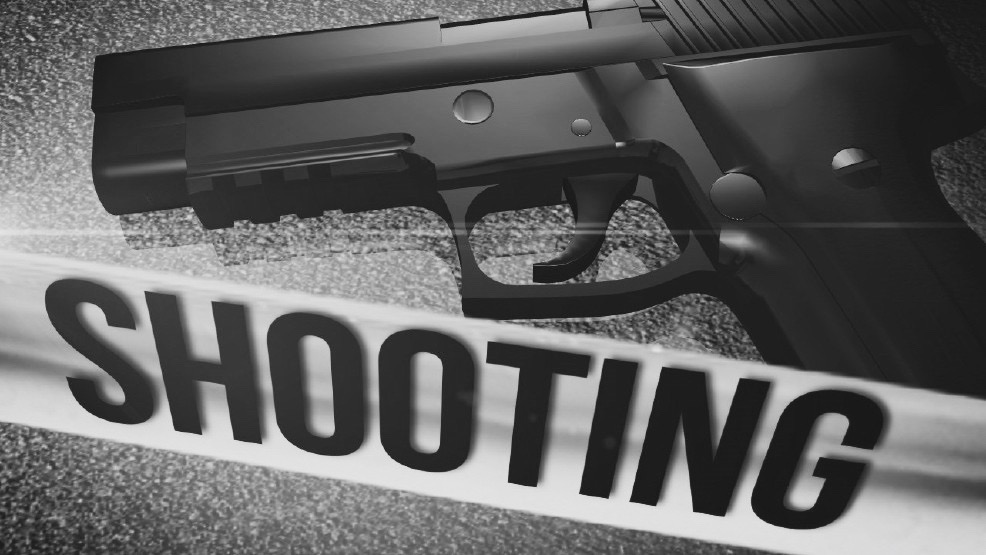 The Ontario Court of Appeal recently considered and reaffirmed the rules and principles governing the use of eye witness identification.   In Regina v. M.B., 2017 ONCA 653, the Court of Appeal reversed a trial judge’s decision in convicting a young offender based on the following facts.  Please note that this case has a publication ban on the identity of the accused person(s).

A group of men congregated at or near a bar in Hamilton Ontario. A person approach the group; and shots were fired at close range, resulting in three (3) injured persons.  The aforesaid incident was recorded on video surveillance but quality of the video was questionable.   Critical to the determination of guilt at trial was whether the accused before the Court was the person depicted on the video.   The evidence before the Court consisted of three (3) civilian witnesses who did not see what occurred relative to the shooting but watched the video, after the fact, and claimed to have recognize the accused as the shooter.   The shooter’s facial features were not visible on any of the videos. Two (2)  of the identifying witnesses were police officers who had interacted with the appellant in the past. The third (3rd) witness worked at the bar/restaurant; and had served the accused, in the past, as a customer. There was no other evidence connecting the appellant to the shooting or even showing he was in the vicinity at the time. The accused, in this case, did not testify.

In reversing the conviction, the Court of Appeal rendered the following rulings, which are considered in turn.

First, since the quality of the video was poor and the only evidence tying the accused to the shooting was the recognition evidence of the three witnesses, the trial judge was required to “exercise the utmost caution in assessing the identification evidence”

Second, the trial judge was wrong to interpret Regina v. Berhe,2012 ONCA 716, 113 O.R.(3d) 137 as minimizing the importance of unique identifiable features in assessing the weight of recognition evidence. Here, the witnesses’ inability to identify any special characteristic of the accused’s movement that supported the recognition was important and should have been given appropriate weight. The Court stated the following in relevant part at paragraphs 46 to 47 of the decision:

[46]        The issue in Berhe was the threshold admissibility of the recognition evidence. Berhe also confirmed the continued importance of unique identifiable features in determining the ultimate reliability of the evidence. The importance of unique identifiable features varies with how well the witness knows the person he or she identifies. The court made this clear by endorsing the following comment by Holmes J. in R. v. Panghali, [2010] B.C.J. No. 2729 at para. 42:

Common experience teaches that people have vastly different abilities to identify and articulate the particular features of the people in their lives that they know, recognize, and distinguish on a regular basis. Where a witness has but little acquaintanceship with the accused, his or her recognition evidence may be of little value unless the witness can explain its basis in some considerable detail. But at the other end of the spectrum, the bare conclusory recognition evidence of a person long and closely familiar with the accused may have substantial value, even where the witness does not articulate the particular features or idiosyncrasies that underlie the recognition.

[47]        In my view, the trial judge was wrong to interpret Berhe as minimizing the importance of unique identifiable features in determining the weight of recognition evidence. Here, none of the witnesses had a “long and closely familiar” relationship with the appellant. Constable Howard had seen the appellant in the neighbourhood and had spoken to him once for minutes at the end of August. T.C. had served the appellant an unspecified number of times in the restaurant and had seen him there, had spoken to him only when taking his order and did not know his name. Constable Kay had the greatest acquaintance with the appellant – having observed him 10 to 15 times as an undercover officer and having spoken with him on one occasion for 35-40 minutes. This was a case in which the inability to “articulate the particular features or idiosyncrasies that underlie the recognition” was important and should have been weighted appropriately.

Additional errors also were cited by the Court appeal relative to the shooter’s movement as the basis for identification. In this connection, the trial judge did not differentiate among the three (3) witnesses in this regard. In fact, only one (1) witness relied on the way the accused moved in her identification. That witness said she had seen him walk and run before and that played a part in her identification of him. She could not, however, point to anything distinctive about the way the appellant ran. She also said she knew the way the appellant held his hand on his pants. She agreed that looking at the video one could not tell if the shooter had hair in cornrows, or had regular afro hair, or hair that was braided. With respect to the other two witnesses, the trial judge appeared to have speculated that they must have relied on the shooter’s movement to identify him. The Court of Appeal held that it was an error to surmise a basis for identification that the witnesses themselves did not claim.

What is more, trial judge also failed to keep in mind his initial caution about the fallacy of mistaking certainty for accuracy. In his analysis, he emphasized how certain each recognition witness was in his or her identification.   In relying on the witnesses’ certainty, there is no echo in the trial judge’s reasons of his initial recitation of the caution of the Supreme Court in Hibbertthat the danger of identification evidence is that “it is deceptively credible largely because it is honest and sincere.” The mechanism by which honest and sincere identification testimony is unreliable is explained in The Law Reform Commission Report on Eyewitness Testimony (at p. 10) endorsed in Miaponoose:

The details people add to their actual perception of an event are largely governed by past experience and personal expectations. Thus the final recreation of the event in the observer’s mind may be quite different from reality

While there are subtle differences in the law  of evidence and eye witness identification; and as the reader may observe, the law is constantly changing to adapt to technological advances. The result in this case might have been different had the quality of the video feed been of suitable quality.

Proper legal advice ought to be sought at the onset of these charges to permit an professional review the details and the facts of each case to determine how they square with the prevailing law at the time. The principles in this case may change from time to time and this Blog post should not be relied on as a complete and fulsome survey of the law.    The procedural and legal issues involved with the assessment of ID evidence often fluctuates in subtle ways as the law in this area evolves.

It is important to seek legal advice on what the Crown is permitted to enter into evidence and what must be opposed.  Such strategic  decisions may be critical to the outcome of your case.